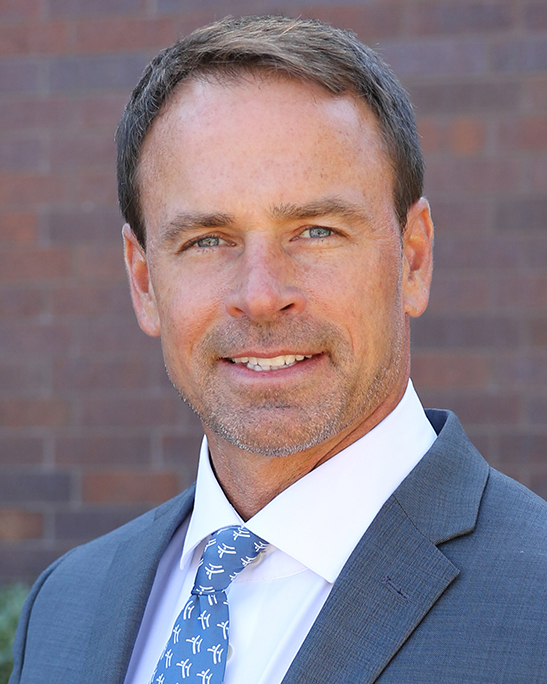 Terry Walker, superintendent of schools for the Irvine Unified School District (IUSD)—one of the fastest-growing school districts in the nation—will be speaking with business and community leaders.

Walker will provide an update on the state of education in Irvine as well as plans for the future, such as how technology will be leveraged as tools for educators, ensuring a rich learning environment for sustainable college- and career-ready students, and how the passage of Measure E, a school facilities improvement measure passed by Irvine voters in June 2016, has helped to modernize the District's aging schools.

Walker has served IUSD since 1997, and for the past nine years in his current role. He holds two master’s degrees, one in educational administration and supervision from Pepperdine University and another in education technology leadership from the University of California, Irvine. He earned a bachelor’s degree in psychology from the University of California, Santa Barbara. The mission of the Government Affairs Committee is to educate the business community on legislative issues that will affect their business and the Greater Irvine Community. The committee also advocates to and educates elected officials at all levels on the Chamber's public policy positions.
Location:
Greater Irvine Chamber
36 Executive Park, Suite 100
Irvine, CA 92614
Date/Time Information:
Thursday, Sept. 5.
The Greater Irvine Chamber's Government Affairs Committee meets the first Thursday of the month, from 8:00 a.m. to 9:30 a.m.
Contact Information:
Whit Peterson
Send an Email
Fees/Admission:
No cost. This meeting is open to the public.
Set a Reminder:
Business Directory Events Calendar Member Discounts Job Postings Contact Us Weather