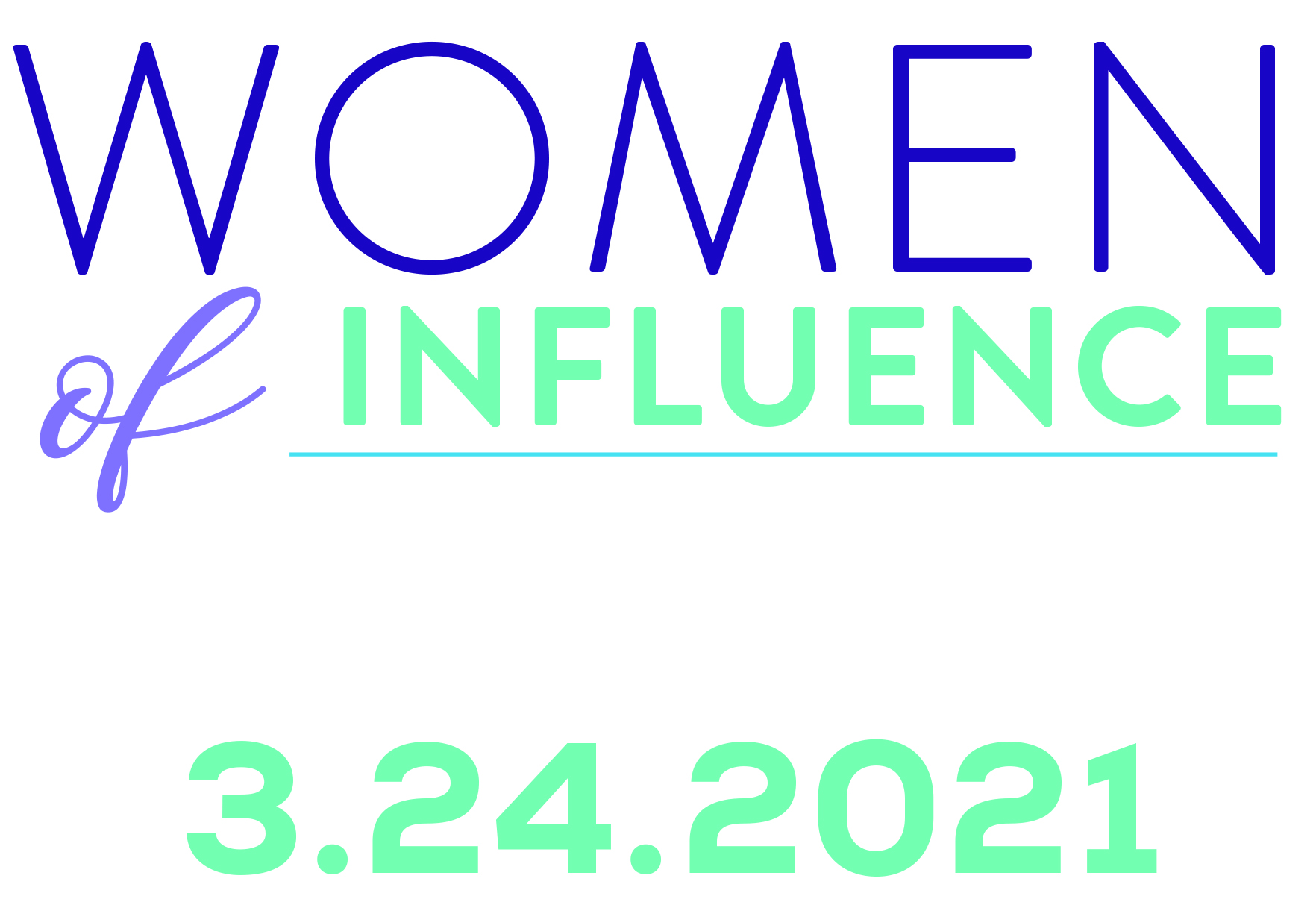 Live-streamed at noon on Wednesday, March 24, the Greater Irvine Chamber's 2021 Women of Influence virtual event, will feature a live keynote by expert clinician and executive coach Marsha Link, Ph.D. A special awards segment of the program will recognize an outstanding woman in each of seven categories who have made an impact on their industries and the business community in Orange County. Additionally, in honor of International Women's Day, a Lifetime Achievement Award will honor a woman whose history, contributions, and achievements have had a profound impact, inspiring the next generation of women leaders.

Eligible nominees must lead, serve, or work for an active business or nonprofit located or operating in Orange County, or be a student attending a high school, college, or university in Orange County.

Founded an organization and has excelled in strategy, operations, and finances.

Initiated, developed, or contributed in extraordinary ways to the organization or industry she serves.

Effectively leads all or some part of an organization in exemplary ways.

Positively influences government and decision-making bodies to achieve favorable outcomes on behalf of her industry.

Demonstrates leadership through honest relationships with colleagues, provided and supported mentorship, and facilitated an organizational culture of openness.

Developed a concept, idea, or procedure that effects a significant shift in the current manner of doing or thinking about something in her industry or the community.

Early-career woman, volunteer, intern, or student who demonstrates the potential to make a significant leadership impact in the future.

Recognizes a woman whose history, contributions, and achievements have had a profound impact, inspiring the next generation of women leaders.